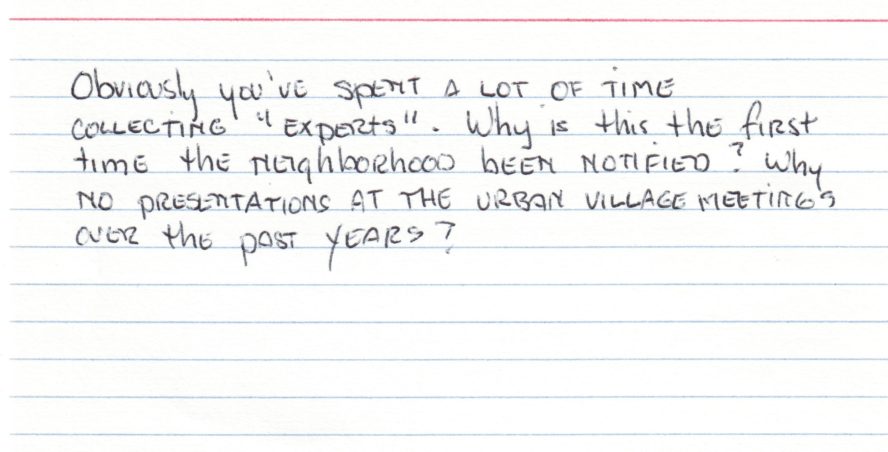 The timeline was extremely short, as outlined below, but, in short, the whitepaper was written at the beginning of February, the idea for the forum was hatched in mid-March: 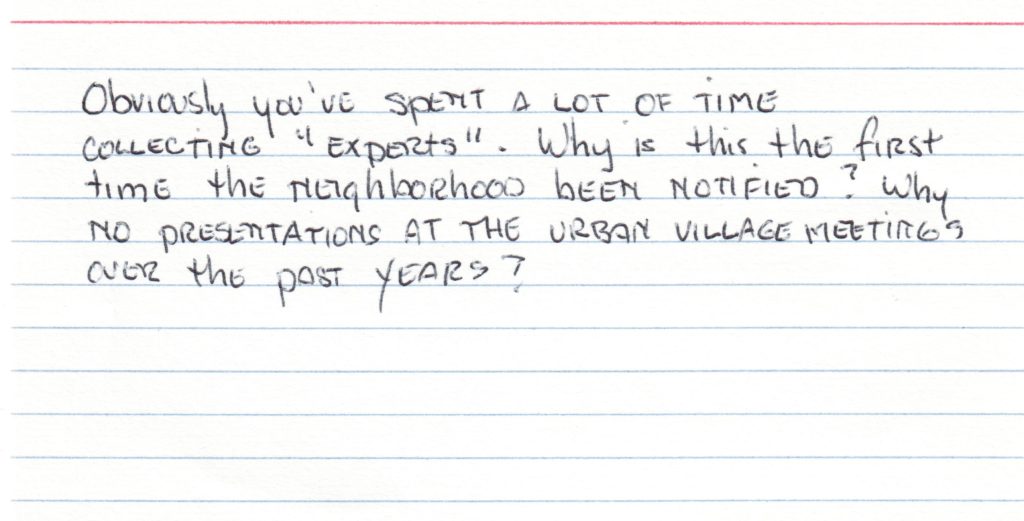