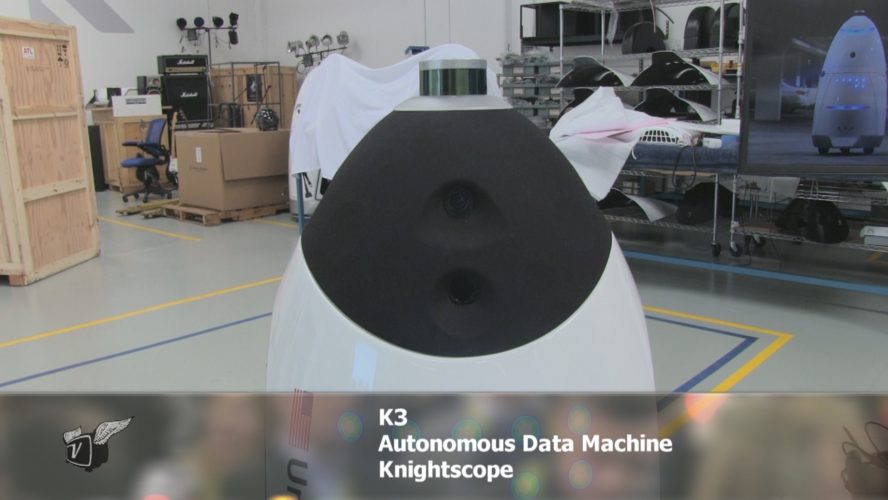 Presentation slides from the above meeting

On Wed, Sept 20 at the WNAC meeting, I stated that Santa Clara filed a CEQA lawsuit against San Jose’s Tri-Village plan (the three Urban Villages: Winchester, Santana Row/Valley Fair, and Stevens Creek). I was misinformed and that was not accurate. I should have stated that Santa Clara filed an Administrative Appeal with the City of San Jose, but nothing has been filed with the courts at this time (at least the San Jose City Attorney is not aware of anything).  This is also consistent with what Santa Clara Mayor Gillmor stated in the study session held earlier this month, where she stated she is interested in working with San Jose and others collaboratively, without relinquishing any rights the City might have to file a suit in the future.

I apologize for the confusion.

A light pizza dinner and cannoli will be provided at this meeting. Bring your own drinks